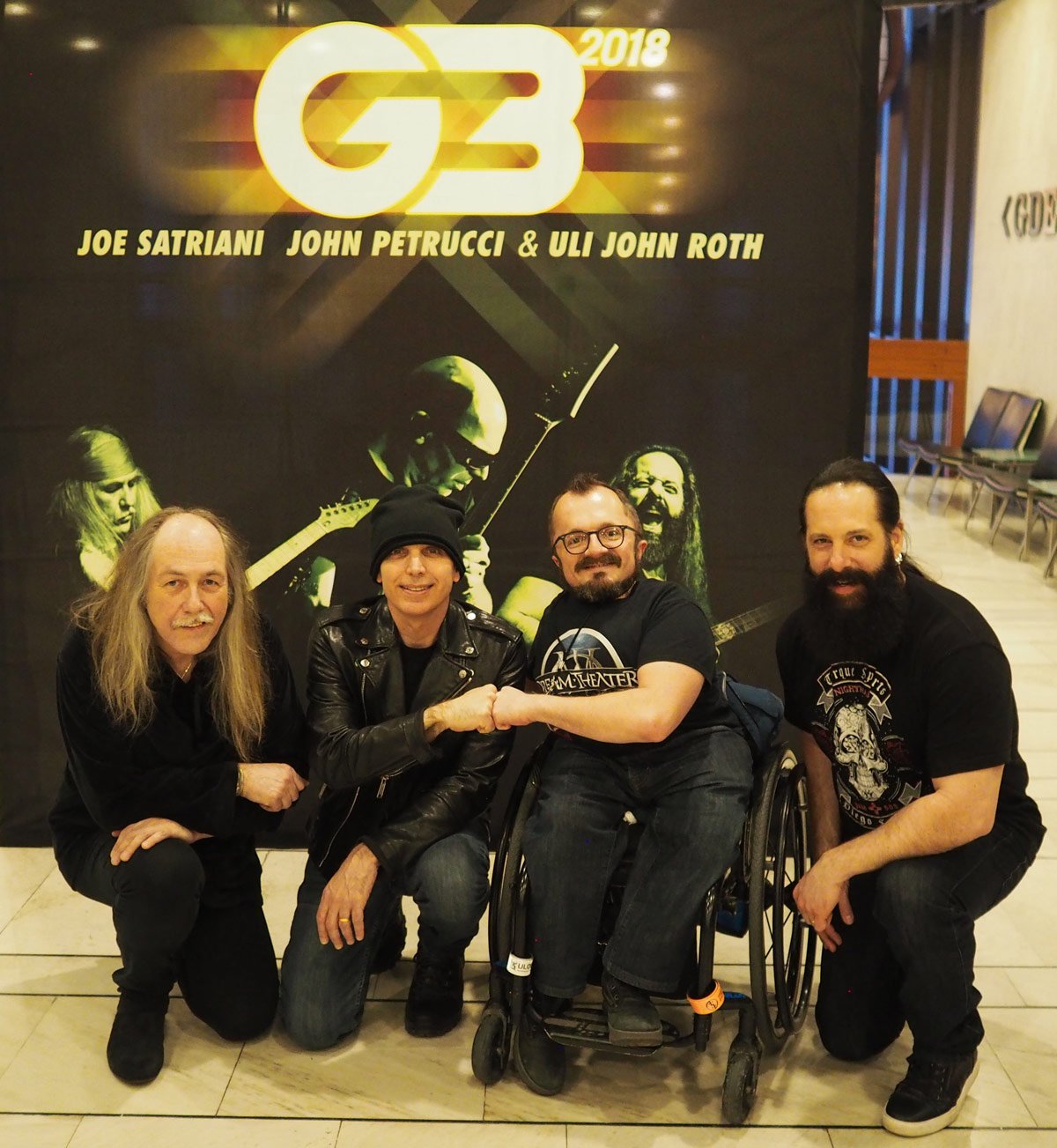 There are so many gifted guitarists in every genre. That is why it is extremely hard to choose just one ultimate guitar hero! Sadly, the electric guitar is not that popular anymore. But for me it will always be my favorite instrument in the world. To master the guitar, you need a lot of stamina, endurance, passion, dedication and perseverance. However, the most important thing is to have fun!

I started to learn and play the guitar as a kid. I got inspired of records Elvis Presley, Freddy Quinn, B.B. King. My music taste has shifted or better increased a lot as I grew older. With that shift the guitar heroes were changing too. How does a guitarist become my hero? Beside great technique and sound the most important skill for me is the craft of a great melody. I get easily bored if a guitar solo is just a combination of licks. Above all is the musicality and feel the key to mastery.

My list of guitar heroes is long. That is why I pick only five heroes because the blog would be a never-ending story.

A friend from school gave me one day a CD called “The beautiful guitar” from Joe Satriani. She told me: If you like guitar, then you will love this! I have never heard from Joe Satriani. I listened most to acoustic guitar music. Oh boy this CD was an eye opener and an amazing musical experience. I fell instantly in love with the electric guitar. In my opinion is Joe Satriani one of the best-rounded guitarists in the world. His tone and musical taste is superb! Above all his technique is flawless and it looks like everything is so easy to play. In addition is Joe not just a great solo artist. He is humble and able to integrate himself in any band project. I especially recommend checking out the band Chickenfoot.

The first time I heard about John Petrucci was at a guitar teacher of mine. He told me you have to see this live DVD Live at Budokan of the band Dream Theater. My first thought was what a weird name for a band. First, I listened and watched the DVD I was not really enthusiastic.

Maybe I was not ready for this complex type of music and rhythm. Nevertheless, there was one particular song, that caught my ears: Hollow Years. This song is soft, mellow and rhythmically easier. In the middle of the song is this awesome guitar solo of John Petrucci. First the solo starts with a mellow and soft melody line. After that John switches to lead channel and he build in some faster licks and arpeggios. In the end of the solo John is shredding like crazy. For me this is one of the best examples how to build a great guitar solo. Hollow years was the ice breaker to start loving progressive metal.

I am lucky that I could enjoy Dream Theater live at least six times. Dream Theater is one of the best live bands in the world. Every musician is top notch.

So, what makes John Petrucci one of my guitar heroes? Besides his awesome technique it is his guitar tone and the mastery of melody. However, there are some people who think John has not much feel. But I totally disagree! I think there are only a few guitar player that can combine great technique and melody mastery with feel!

Guthrie Govan is a genius on the guitar! Firstly, he has awesome guitar technique. Secondly, he has developed an incredible musical ear. Thirdly, he can play every style, and maybe even every song, you wish!

I had the opportunity to see Guthrie Govan twice with his super group The Aristocrats. The three artists, Marco Minneman, Bryan Beller and Guthrie Govan are harmonizing extremely well together. Above all they have a lot of fun playing live shows. In addition, they manage to incorporate storytelling about their song’s origin in a funny and interesting way.

I guess every guitar player on earth has heard about Steve Vai. I really enjoyed the concert in Switzerland because of the great show and the great musicians.

Steve Vai plays with passion and joy. While he is playing the guitar, he is fully immersed in his musical world and his face is helping to tell the story. In addition, Steve loves to experiment with special costumes and light settings.

All musicians in the band are awesome. I love the fact that everybody in the band gets a spot to show off his art and virtuosity. Certainly, this is contributing to an awesome show experience you will never forget.

Steve is not just a great guitarist he is also a great composer for big orchestras. He loves to write and read music. Many guitarists are just afraid of written music. In many interviews Steve compares written music with a piece of art.

Paul Gilbert is a string skipping master! With his awesome technique he composes great songs and melodies. I wish my fingers would be longer. Because of my short fingers, I struggle with such long stretches. Especially the muting technique with the thump of the left hand is impossible for me.

Paul is not only a great musician, but he is also an amazing teacher. Furthermore, I think he is the only guitar hero, who is able to slow down and explain everything in detail. In addition, he explains why or how a technique works. Above all, he is a teacher, who really enjoys teaching. He is not hiding any secrets. With Paul you learn the nitty gritty and the secret sauce to rock the guitar! 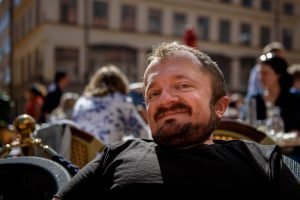 Hi and welcome! I’m André! I love everything about photography, travelling, cooking, baking and mixing drinks.